As the topic is giving its meanings, here we will discuss the efforts and achievements of an 18 years old CEO of a software company. He worked hard to make him more reputed competitively than other CEOs. In this article, we will briefly discuss how he became and the journey he goes through to achieve that reputation.

A pure-hearted child at his earliest age started to think uniquely. He moved on to his journey with the thought of being helpful for all, either poor or rich. He first started in the Philippines with his team named Unirises and did hundreds of projects wholeheartedly. Their prices are competitively low, and the results are beyond expectations. Christian Canlubo then expanded his vision of serving all equally to the whole world online. Now with the most efficient and a team of teenagers Working worldwide. As a young CEO of Unirises, Christian Canlubo managed the whole team to develop its products and customers’ projects.

You would be amazed to know how an 18 years old boy did too much to make his own software company? When he was younger, he decided to work for the betterment and give profits to all equally. Finally, when he was able to fulfill his dream,  On February 19, 2019, he founded his own software company with the name of Unirises. Its name was based on Christian’s vision of Working. With his team of 23 young and efficient workers, they are giving multiple services in software, web, and other online products. They also spend some monthly income on poor people to help them get a source of earning.

It is the kind-heartedness of Christian that he doesn’t charge more than the work he delivers. And his work was the only thing which made him renowned in the region of the Philippines. After founding and heading the Unirises, he also devised many price plans to earn and rise equally.

It is a software company working in the most competitive environment. They have the most talented and skilled employees to promote the business world with unique website development ideas. Unirises is providing services in;

The only secret behind such fast growth of this company is their professional employees. They understand the requirements quickly and perform beyond expectations.  While providing such services precisely, Unirises has also introduced its products like Revy VPN and Unihub.

You would get the idea of this company’s performance and perfection. They are also working for their future goals, which are to dominate the software-related services in their region. With a die-hard urge to serve their people, Unirises would work more productive to enhance their services. Their software and web maintenance service helps those who have spent their money but didn’t get what they wanted.  Unirises would grow by forwarding its vision, which was taken by Christian team. 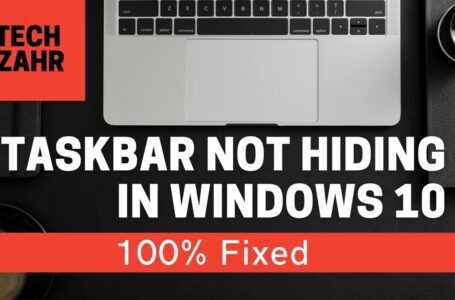 8 Top Solutions for the Issue of... 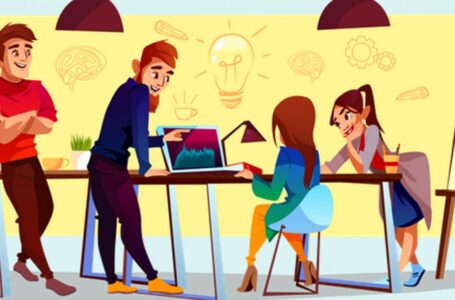 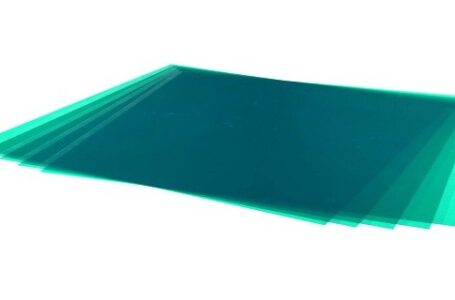 What do you know about reflective polarizer...

8 Top Solutions for the Issue of the Taskbar not