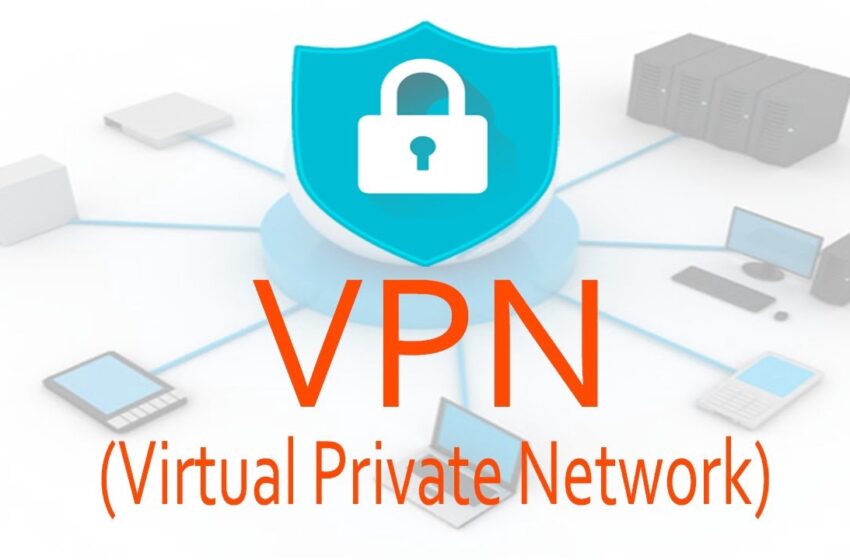 Most of us use VPN, unknowingly what it is and what is its purpose? Well, VPN stands for a virtual private network. What does that mean? Well, let me give you an example. Public Wi-Fi network is quite available at this time in the world whether it’s your workplace or a train station terminals; most of our communication is done through public Wi-Fi. And why not? It’sconvenient and easy for communications worldwide.

What is a double VPN?

VPN could be a free VPN, as told earlier, but there is another VPN type, the double VPN. What’s a double VPN. How is it different from other VPN? Let’s see, and double VPN is not just a mere variation in the encryption tunnel it’s more than that as the name tells is a double process that is double encryption where your internet traffic is redirected not only to one VPN server but two VPN servers before it reaches web where double VPN makes its decryption. Similarly double VPN, masks the IP address double times as it passes through double severs.

Why do we need a VPN?

Some wireless networks require sign-up; others still don’t even need your signing, which means you won’t know to whom network you are connected. But as the network is public, your mobile activity could also be public. To save you from this fear of insecurity of losing your confidential data like your email passwords, more specifically, free VPN services are introduced to provide your data privacy by encrypted connections that create a barrier between your mobile phones and unsecured public networks. Thus providing a simple way to protect your privacy online and still get full access to worldwide media.

How does a VPN work?

Like I mentioned above, VPN masks information (emails, passwords, messages browsing history, and communications) by creating an encrypted VPN tunnel that passes through one VPN server or two VPN servers. What does a VPN tunnel do? VPN servers have two primary uses:

IP address, we have all heard about this right. IP is an acronym for INTERNET PROTOCOL. Every network is built on the core of a specific IP address. A VPN server tunnels shift your data from your current location to multiple locations that could be far, far away from you. These VPNs frequently change your IP address so any hacker would never get access to your data, and the encryption of data allows it to be concealed into codes.

From you can get FREE VPN and double VPNs?

Many VPN platforms give popular free VPN and double VPN services by device types VPN for Android, Windows, iPhones, Mac and Linux) or service type. You can also download a free VPN app for your mobile phones, laptops, and tablets, then sign yourself up on the app, add some essential information, and you are good to go without getting into the hands of hackers. 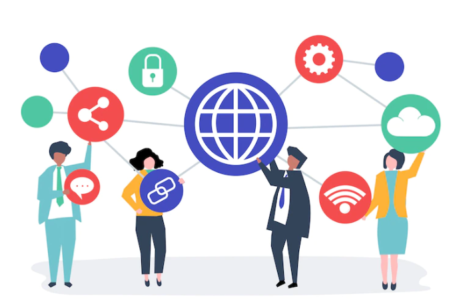 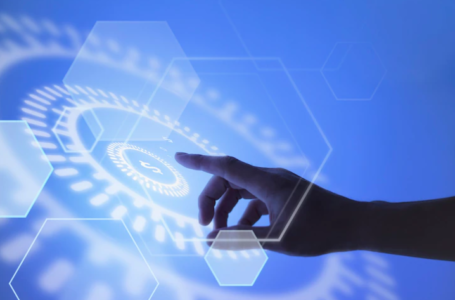 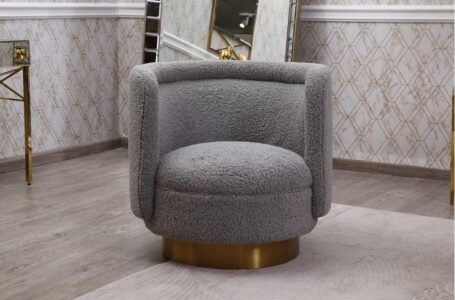