Start your own Web Hosting Business with Linux Reseller Hosting 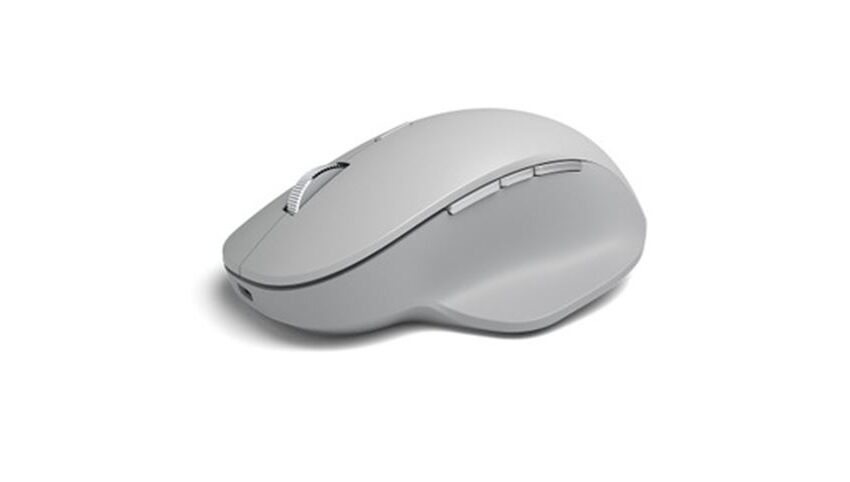 The word Bluetooth comes from the name of King Haral Bluetooth of Denmark. The king unified Denmark, which was about to split. Engineers hope Bluetooth can unify all communication transmission protocols. And it can connect all smart devices. So its name came from the king.

Ericsson was the first company to apply Bluetooth technology to equipment. Ericsson hopes to solve the incompatible data transmission between different electronic devices. For this reason, Ericsson has created a series of schemes. Try to find a low power consumption and low-cost wireless connection method.

In 1998, Ericsson formed a “special interest group” with IBM, Intel, Nokia, and Toshiba. They invented Bluetooth technology. Thanks to the efforts of the “Special Interest Group”, they created the first version of Bluetooth in the first year. After that, Bluetooth was updated and upgraded on this basis.

In the second half of 1999, Bluetooth technology was recognized by the market. With the cooperation of Microsoft, Samsung, and other companies. A “Bluetooth” craze has been set off worldwide. Bluetooth has become a global technical standard.

However, Bluetooth has experienced 5 versions since its development.

By 2016, Bluetooth 5.0 will come out. Before that, the Bluetooth connection was not stable. With the application of Bluetooth 5.0, this problem has been well solved.

Bluetooth 5.0 has become the key to the Internet of Things. It broke through the barriers between different intelligent devices. For example, users of HONOR like to buy HONOR Bluetooth Mouse, Bluetooth headsets, and other devices. Direct connection to your own brand of equipment through Bluetooth function. It is convenient to use.

I believe in the near future. Bluetooth will certainly achieve the wishes of the founders. And create a universal communication transmission protocol. That would be convenient. 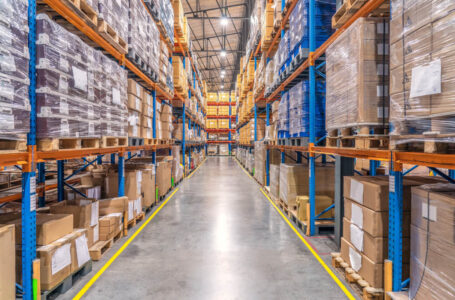 7 Quick Hacks To Improve Your Amazon... 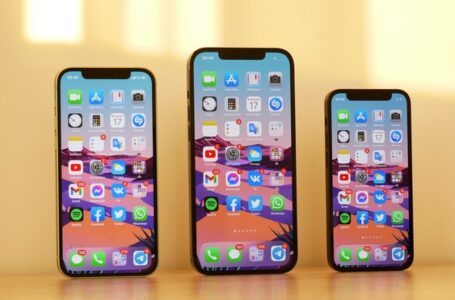 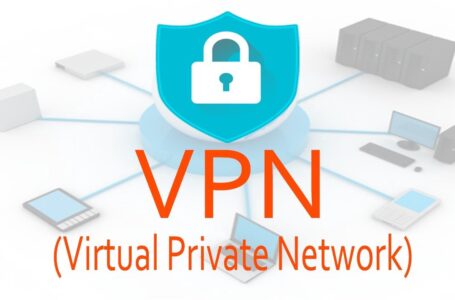