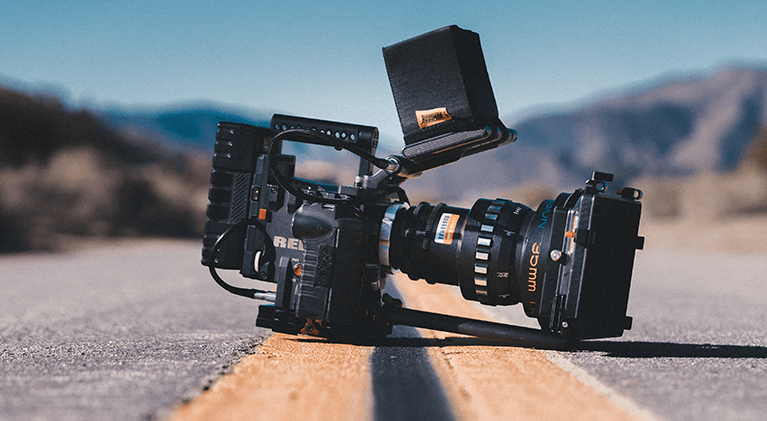 Video production is an artistic process of creating visual content, mainly videos of varying lengths. It is said to be a process because it consists of phases. Hence, video production is more than recording on phones with the click of a button. It needs careful planning and execution. This need is why people who own a brand or a company or are trying to build one often utilize video production services for corporate multimedia production to create videos.

The primary purpose of creating a video is to break down the information or the thought behind the product to be conveyed into bite-sized pieces making it easy to process and understand, thereby increasing the sales or popularity.

To achieve this, one must carry out the pre-production, filming, and post-production phases efficiently.

In this stage, the thoughts or ideas are brought together into a cohesive plan. The video’s goals and objectives are clearly defined and established while taking the target audience, thought/message, and budget into consideration. Pre-production is a phase where preparation is of paramount importance. Planning about the set, lighting, the screen that one would use, the location, the audio and audio quality, and the logistics are some of the things one must prepare in detail in this phase for the smooth running of the filming process.

The planning that one does in the pre-production phase comes alive in the production phase. The production company conducts interviews, or the written script is performed and shot, they record voiceovers, dub videos, and edit and mix video/audio. By the end of this phase, one should end up having a finished video with extra b-rolls or behind the scenes footage.

After completing the production phase, the producer and editor review the video and extra footage. They go over the interviews, audiotapes, videotapes, music used to organize, process, and edit the video. The editor then assembles different video parts after reviewing them carefully resulting in the desired end product.

Importance of the Video Production Process:

Many factors have to come together, be it filming on location, in a studio, at one’s office, or at home. Identifying whether all crew members will approve time and venue, actor details, spokespeople, and any other such information is vital for the process, to ensure a systematic execution.

It takes time to produce a video. One cannot end up with a high-quality video just by shooting it on mobile phones. It needs preparation and planning. A tested video process is essential to determine the amount of time one will require pre and post-filming to plan and edit. Unless one has an exact process and a timeline mapped out, producing a video becomes difficult.

Time is the basis of most production rates in most companies. The more hours the team has to arrange, shoot, and edit, the more it costs. And it certainly adds to the overall time when they add days or crew members.

With well-defined details and plans in the pre-production phase, the producer is left with very few revisions to make in the end, making the whole editing process easy and fast. Lack of planning delays the production and adds additional costs.

While every producer is different, these are the key processes that make video production smooth when followed. Quality video production services follow these stipulations to a tee to provide their customers with first-rate content. 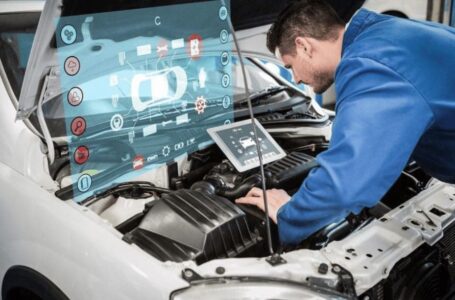 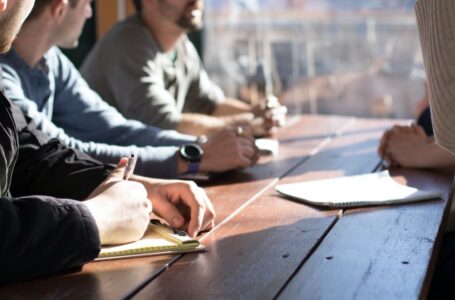 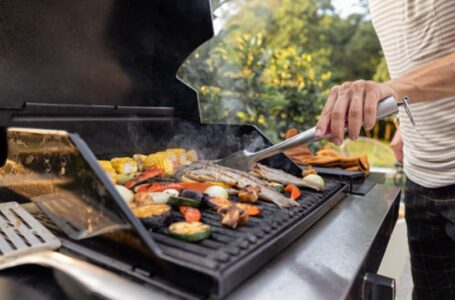